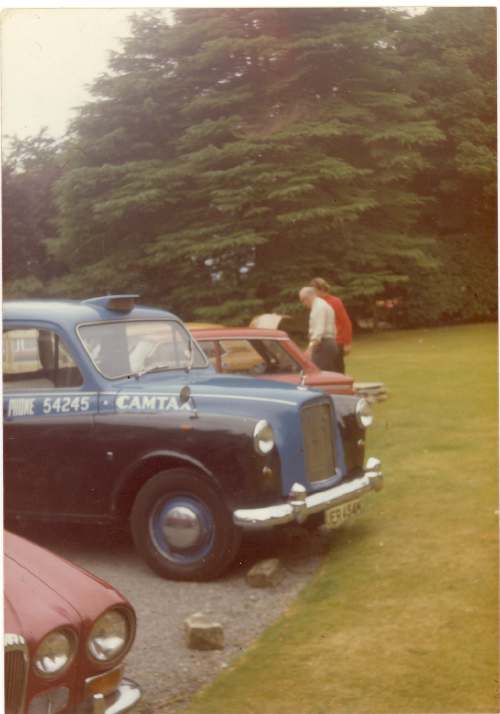 The Macleod twins came to Dornoch for their holidays for over 50 years. Initially with their parents and then just the two of them, they would travel by taxi from their home in Cambridge to catch the train from Euston. The last stage of the journey was to change at The Mound to catch the Dornoch train. They stayed for many of their holidays in the Burghfield Hotel where their arrival was always preceded by 13 small trunks sent PLA ( Passenger Luggage in Advance).
One year on arrival at Euston they were told that the train could not run due to the line being washed away in the York area. Undeterred they used the same Cambridge Blue Taxi to Dornoch where the driver took several days recovering before his return.
Picture added on 24 April 2008