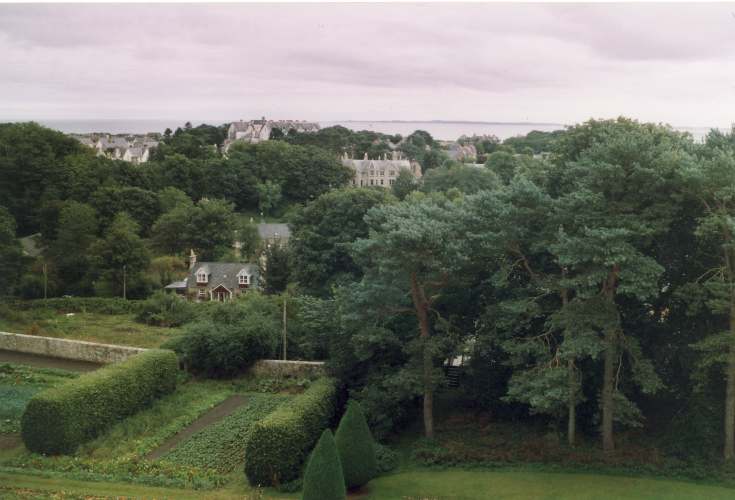 Set of four colour photographs forming a panorama, taken from the Burghfield tower. The first photograph 001 is the same view as Postcard 2006.360 taken in the 1950's. Photo 002 shows the old railway station site occupied by an industrial estate. Photo 003 is a close-up view of the Cathedral Tower to the south. Photo 004 is the Dornoch Firth
Picture added on 24 April 2008