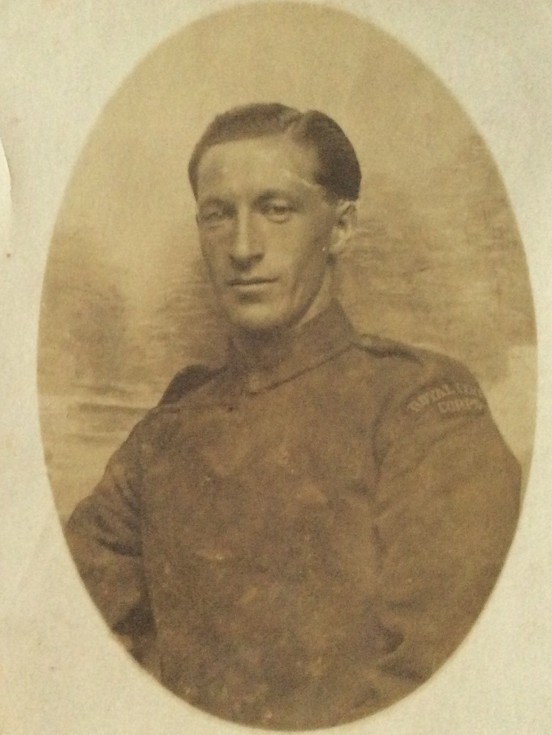 He was an engineer with the rank of Leading Aircraftman. During 1920-30 Robert MacCulloch worked in America and England as a Chauffeur to Mrs Andrew Carnegie and Mrs Margaret Ryan wife of Financier John Barry Ryan.

He recorded his memories of the Royal Flying Corps with the Imperial War Museum.
Picture added on 28 November 2018 at 10:47