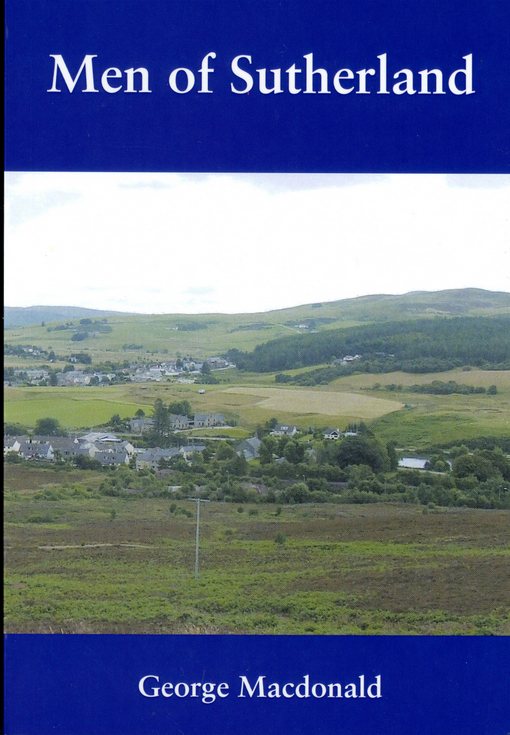 Paperback book 160pp by George MacDonald with the title 'Men of Sutherland - Sketches of some of them', first published in 1937 with a Preface by John McLeod and a Foreword to the reprint in May 2014 by John J Murray. As described on the back cover the book "...gives an insight into the power of godliness that prevailed" in the county, especially during the 19th century. It provides short accounts of five of the ministers and two godly women.
Picture added on 21 November 2018 at 10:52