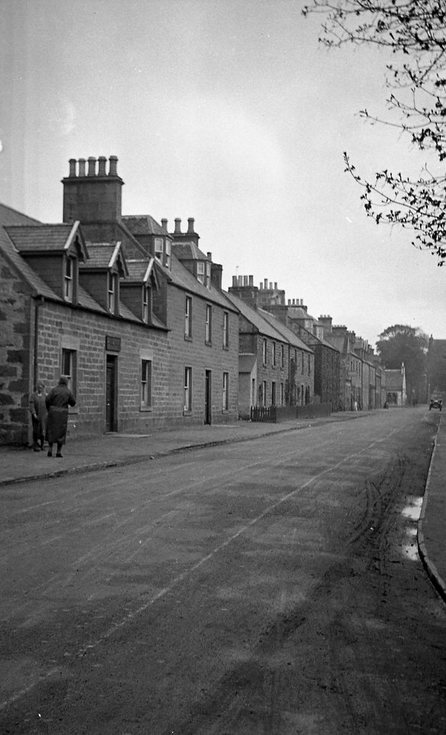 Archive copy of a DVD recording interviews by Hamish MacRae in 2013 at Dornoch Golf Club of William Skinner talking about Dennis Bethune, Christine Murray talking about Kathie Ross and Andrew Macleod's memories of Donald Grant. The recordings were made as part of the 2016 celebrations of 400 years of Golf in Dornoch
Picture added on 16 September 2016 at 11:53