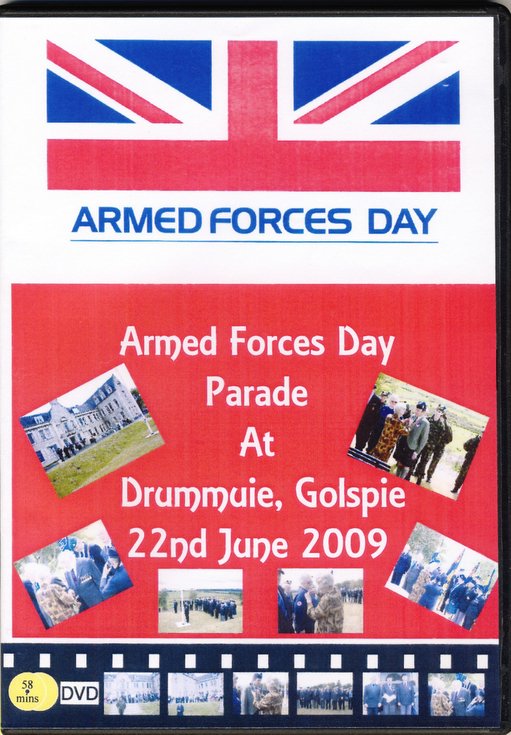 ‘Armed Forces Day’, which is now a UK wide celebrated event, held annually on the last Saturday of June, is the opportunity for everyone to join together to pay tribute to our Armed Forces, past, present and future. On the day itself, and in the period leading up to it, events take place across the UK, ranging from national and regional celebrations to local events. One of the official activities, to mark the start of the week, is the raising of an unique Armed Forces Day flag within all the Boroughs, Districts and County Council areas in the United Kingdom. Locally, the Flag Raising event takes place at Drummuie, Golspie.. The Lieutenancy of Sutherland, in conjunction with the Highland Council make the arrangements for this event.
Picture added on 24 June 2011 at 12:39